A Letter From ESEA 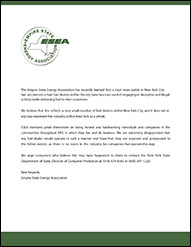 The Empire State Energy Association has recently learned that a local news outlet in New York City has uncovered certain fuel dealers within the city have been accused of engaging in deceptive and illegal activity while delivering fuel to their customers.

ESEA members pride themselves on being honest and hardworking individuals and companies in the communities throughout NYS in which they live and do business. We are extremely disappointed that any fuel dealer would operate in such a manner and hope that they are exposed and prosecuted to the fullest extent, as there is no room in the industry for companies that operate this way. 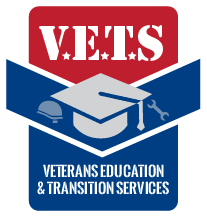